An 1871 Journey to Prescott was Long, Difficult, Dangerous and Expensive 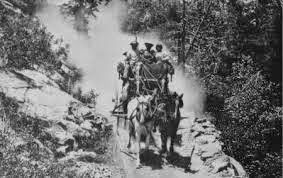 It was November of 1871.  For W.H. Meacham, "the destination was Prescott, Arizona" where he was "bent on the pursuit of health, wealth and happiness--to grasp a goodly portion of Arizona gold dust, which (he) had been led to believe could be scooped readily for the pains."

Meacham had high hopes, but he couldn't have foreseen going through truly hostile, lawless Indian country where killings were common; in a stagecoach that had sun shining through recent, deadly bullet-holes; and with no promised soldier escort!

Describing himself as a "tenderfoot,"  Meacham's knuckles must have grown white as he tightly clutched his borrowed Colt revolver during the harrowing trip.

Read more »
Posted by Drew Desmond at 1:34 PM No comments: 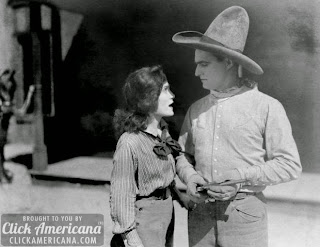 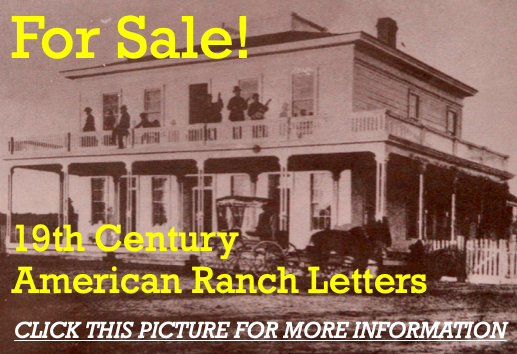 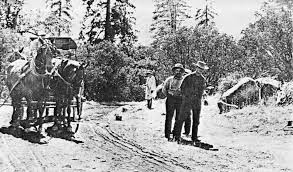