Click on the TITLE of the article you wish to see: 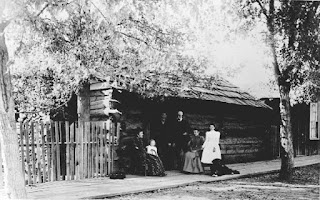 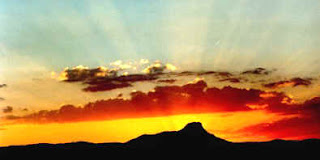 Prescott's 1st Ordinances Reveal the Charm of a Small Village
Prescott, Arizona's first two ordinances (passed May 12, 1873) reveal a charming time when things were much simpler and the village was much smaller. 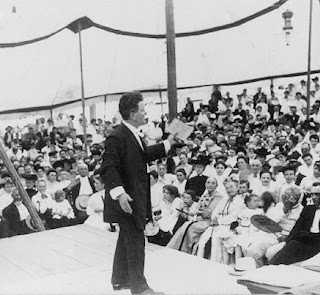 1912: Come to Prescott's First Chautauqua!
The true story of the first chautauqua ever held in Prescott, AZ in June, 1912. Also included is a brief description of the chautauqua movement. 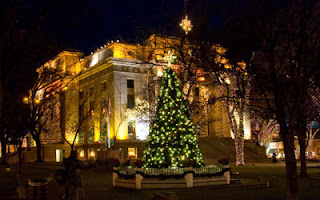 1916: The Plaza's (& Arizona's) First Christmas Tree
The delightful and heartwarming story of the first Christmas tree ever erected on the Courthouse Plaza in Prescott, AZ. in 1916. It was also the first municipal tree in the State of Arizona. 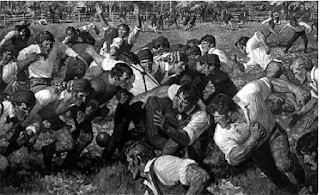 1895: Prescott's First Football Game Hosted Phoenix
The story of the first football game ever played in Prescott, Arizona against Phoenix and how the early game differed from the game today. 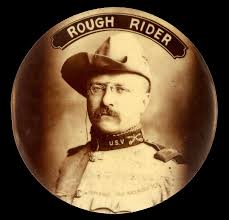 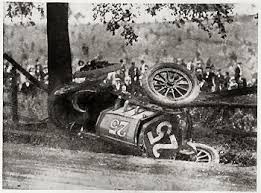 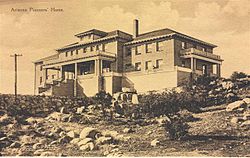 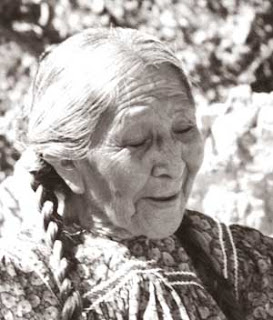 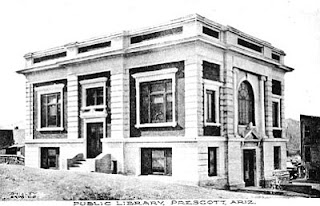 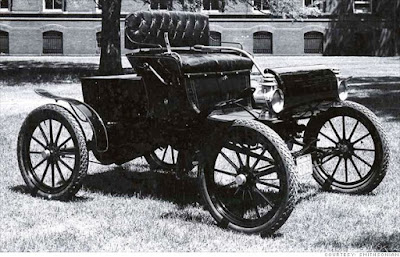 1903: First Automobile Drives Into Prescott
True story of the first automobile to drive into Prescott, AZ in 1903 and the city's reaction. 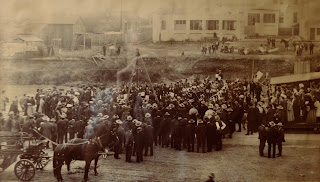 The Adventures of Prescott's First Motorcycle Club
The early history and races of the Yavapai County Motorcycle Club founded in Prescott, AZ in 1911. 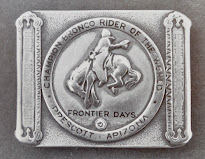 The story of the first rodeo in Yavapai County which occurred in Williamson Valley 4 weeks prior to Prescott’s World’s Oldest Rodeo.