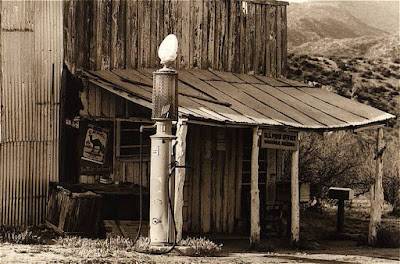 Wagoner, Arizona was the kind of town that Hollywood loves portraying. There were outlaws, gold, guns, fights and killings.  Like desert grass, Wagoner bloomed in the monsoon of its gold rush and quickly perished soon after.

Read more »
Posted by Drew Desmond at 7:56 AM No comments: 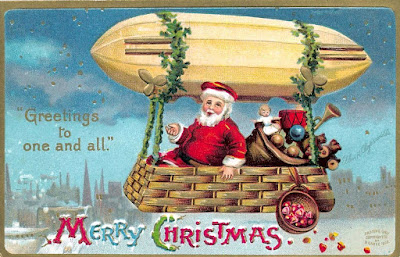 As December 25th, 1909 approached, citizens of Prescott were optimistic about the local economy. Ore prices had revived and it was announced that the Humboldt smelter would restart the following Spring.

Yet that particular Christmas would be remembered for a colossal snow blizzard and two gifts so extraordinarily generous, it was thought that they would never be forgotten—although they largely have been.
Read more »
Posted by Drew Desmond at 8:25 AM No comments:

The Stay-at-Home Christmas of 1918 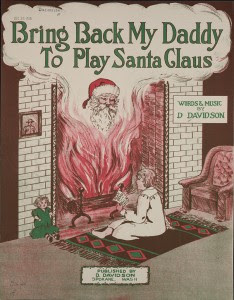 Above all other Christmases, 1918 was the biggest “stay-at-home” Christmas in the 20th century. This was due to the practicalities of dealing with the lethal Spanish influenza pandemic. Yet 1918 would also provide the world with one of the best Christmas gifts imaginable.

Read more »
Posted by Drew Desmond at 8:31 AM No comments: 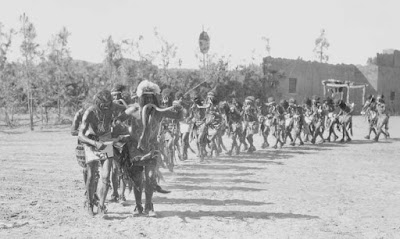 As the end of the 20th century approached, Smoki ceremonies, performed by anglos disguised as Native Americans, became increasingly controversial and were finally discontinued.

However, the first of their performances were held as fund raisers to save the cash-strapped Frontier Days, and were called the “Way Out West” show. In these, the Smoki were only a portion of the festivities.

Read more »
Posted by Drew Desmond at 8:39 AM No comments: