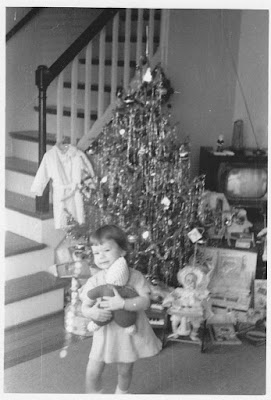 As winter approached in 1950, anxiety about the Korean conflict and the affect it might have on America’s booming economy was palpable. However, in the midst of this, it would be the children of Prescott who would bring the cheer of Christmas.
Read more »
Posted by Drew Desmond at 8:32 AM No comments:

The Heartwarming Christmas of 1920 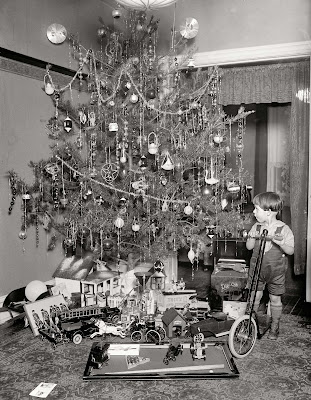 The Christmas of 1920 was both old-fashioned and heartwarming.

Read more »
Posted by Drew Desmond at 7:38 AM No comments: 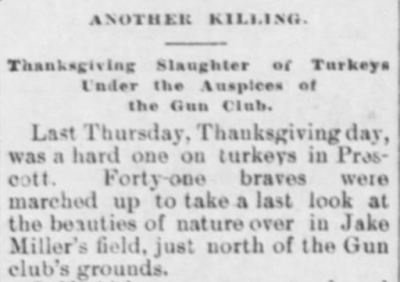 When Thanksgiving first became a holiday, Prescott was newly born. The first celebrations were muted in both Prescott and the Southwest, however, due to the ongoing Indian Conflicts. Stories of the Pilgrims and the friendly Indians who helped them survive seemed farther away than Plymouth Rock itself. In the 1890s, however, most of the local conflict had been put to rest. Prescott started to celebrate Thanksgiving “quietly,” the paper observed, but by the middle of the decade the town began to create some of its own Thanksgiving traditions.

Prior to the 1890s several churches in Prescott would hold morning services. Starting in 1868 the evenings would feature gala balls. These annual traditions continued through the 1890s and by the middle of the decade, two sporting events were added to the list: turkey shoots and football games.

Read more »
Posted by Drew Desmond at 9:16 AM No comments: