The History of the Horribles 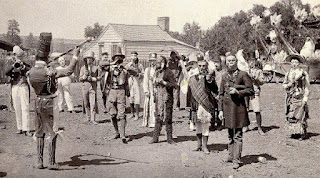 Due to their over-the-top, Mardi Gras-quality costumes, pictures of “The Horribles” often appear around Halloween in Prescott. However, their activities actually surrounded the Fourth of July as a comedic alternative to Independence Day with hints of Confederate sympathy and mourning.

Read more »
Posted by Drew Desmond at 8:05 AM No comments:

Gurley: The Man Behind the Street Name 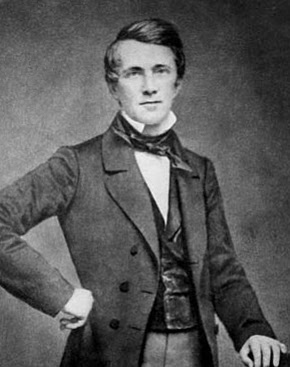 A year following John Addison Gurley’s untimely death on August 19, 1863, the first edition of the Arizona Miner wrote: “Be it ours to erect to him a lasting monument, by giving his name to one of the loftiest hills, or to a district glistening with the brightest gold.” Instead, the downtown main street of Prescott, Arizona’s first territorial capital, would be named in his honor.

The story of why is most compelling. 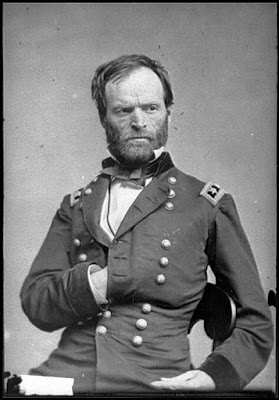 It was Gen. William Tecumseh Sherman’s first trip to Arizona. He was on the way to inspect the area Army camps. He would visit Camp Verde prior to Prescott, and then would head “to Yuma and thence to the Pacific,” the Weekly Arizona Miner wrote. It was a trip that he had “been contemplating for a long time past.”

Sherman would traverse a wide portion of Arizona, but his welcome in Prescott would be the one he would remember the best.

Read more »
Posted by Drew Desmond at 7:04 AM No comments: