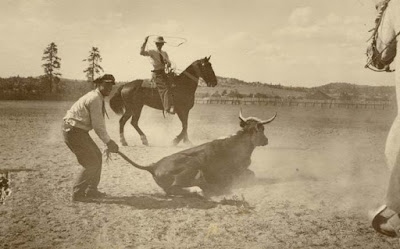 In this premier edition of Cowboy Escapades (formerly titled "Crazy Cowboy Tricks,) we look at true stories of bear roping and buffalo riding!

Read more »
Posted by Drew Desmond at 9:23 AM No comments: 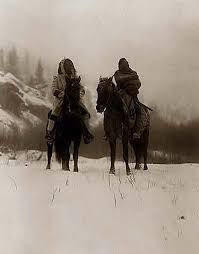 Thomas Ward and Alex Douglas couldn't be more relieved. They were finally on a train completing their trip from the Colorado River to Jerome Junction. They had been caught in a heavy snow storm and had become hopelessly lost.

Both men were now eager to tell anyone who'd listen how their lives were saved by several Indians.

Read more »
Posted by Drew Desmond at 9:50 AM No comments: 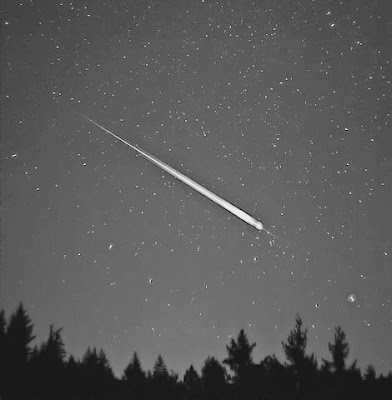 Although tons of material regularly enters earth's atmosphere, very little reaches the ground. In fact, the number of all witnessed and recovered meteorite strikes on the entire planet is only around 1100! So when two meteors strike 150 miles apart separated by a mere eight months--it's nearly unbelievable.

Yet in 1911-12 this did happen near a small railroad stop called Supai, east of Ash Fork and later over Aztec, another stop on the same railroad line! The explosive force of each was colossal and caused great panic and alarm for all who experienced it.

Read more »
Posted by Drew Desmond at 8:36 AM No comments: 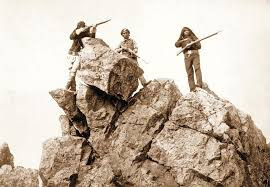 It was September, 1867. Lewis A. Stevens must have been anxious about leaving his wife at their ranch in the Granite Dells (then known as Point of Rocks.) He was required to go to Prescott to serve in the 4th Territorial Legislature and Indians had been raiding all around the vicinity recently.

As he passed by Fort Whipple (now the VA,) on the way to Prescott, he hoped that its proximity to his ranch might be a deterrent to an Indian raid.