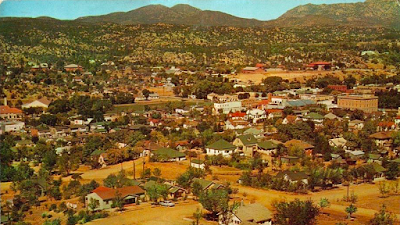 After a thorough search, lasting twenty years, this author and observer found a treasure that many have been missing for some time: Small-Town Prescott.

Where is it located; you may ask? I found it in the reflection of an equally small cup of coffee! 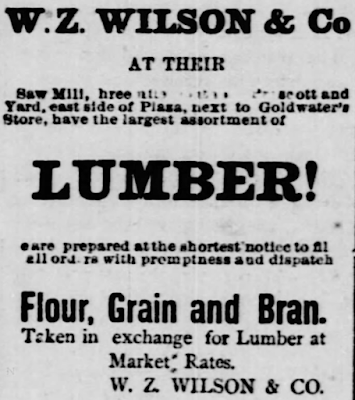 William Zadoc “Zeb” Wilson was proud of the brand new boiler at his sawmill. He travelled to the Ohio manufacturer to deliver the desired specifications himself. According to the Journal-Miner, he “paid an extra price to have certain portions of it built extra strong.” When the boiler first arrived, it was examined by an engineer at Whipple and he testified that “he considered it the best boiler in the county.” Wilson’s pride was only equalled by the meticulous care he gave his new boiler.

However, at 7:30 in the morning of November 19, 1887, this brand-new, prized boiler would blast Wilson and five other workers straight into the afterlife. Worst of all, it was found to be a premeditated act.